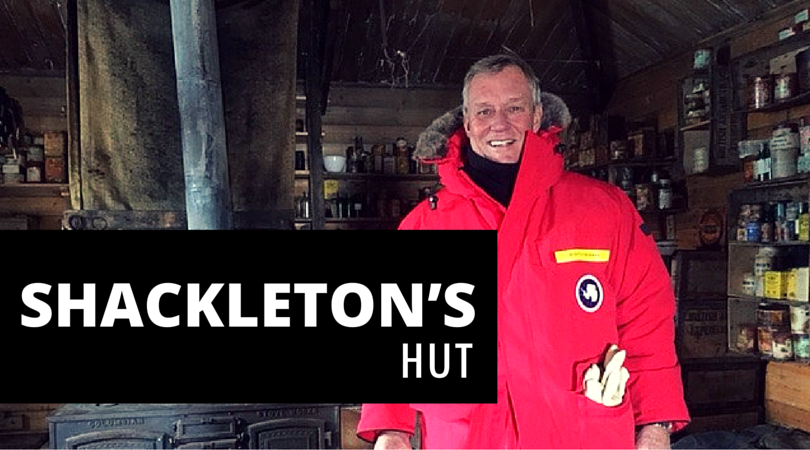 We toured the “dry valleys” near McMurdo Station via helicopter. The areas have little or no snow cover because they are shielded by mountains 5,000 feet or higher. The first photo that I included here is of me in the hut built by Earnest Shackleton and his expedition in the early 1900s. It has been preserved in its original form. Shackleton was Irish and one of the great explorers of Antarctica in about 1907–1911, along with the Norwegian Roald Amundsen (who was the first to step on the South Pole) and Scott (a Brit, I think, who died with his expedition without ever reaching the South Pole, in a race with Amundsen). Tonight we are having dinner at the Scott base. 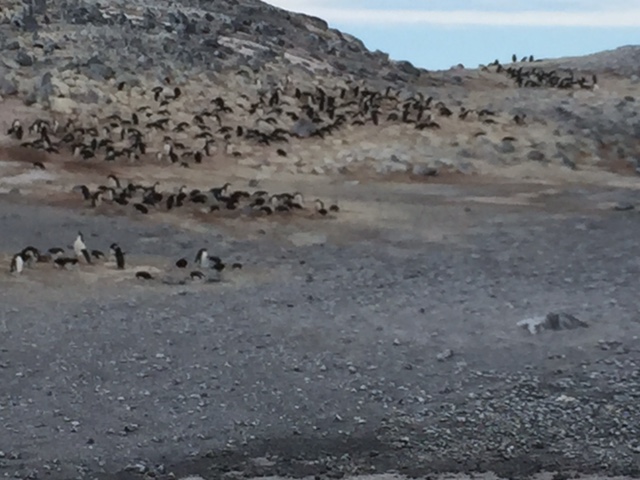 The second photo is the one lucky one I took near Shackleton’s hut. The wind exceeded 60 mph and it was about 5 degrees Fahrenheit. I didn’t bother the Adélie penguins much, though. They are fun to watch. One thing they do is the following: The males collect rocks and bring them to the females they are trying to impress. This is not much different than human males except that the rocks are diamonds. The penguins weigh about 40 pounds at adulthood. We were not allowed to get too close to them.